A new poll this week found that not only are a large majority of Canadians worried about the climate emergency, they are ready for a major transition — one that would slash emissions in half by 2030, invest billions in green energy projects, and move us off fossil fuels while creating good jobs. [1]

If that seems familiar, it’s because it sounds a lot like a Green New Deal for Canada, which we’ve been hard at work building support for across party lines.

But the biggest takeaway? Everyday people are way ahead of our politics when it comes to climate action. We’re ready for big, transformative changes and governments aren’t delivering. We’re facing a do-or-die climate emergency, and our politicians seem more interested in scoring political points against each other than working together to address it.

Toxic partisanship is hurting our ability to make progress on climate, and we want to change this — which is why we’re checking in with you right now.

We already know that 95% of the Leadnow community is excited about making this election a turning point for climate — where we help elect candidates committed to bold climate action, while working to prevent a Conservative majority. [2]

But we’re refining our strategy to include another goal: get commitments from politicians to cooperate across party lines for climate in the next Parliament.

The small staff team at Leadnow is excited about this addition to the strategy, but as a member-based organization, we need to hear from you. Do you think we should run an election campaign to help elect climate champions committed to fighting for bold climate action across party lines?

You know the stats. We only have 11 years left to avert climate catastrophe. [3] It’s an emergency that requires all of us. And while Canadians are ready to rise to the challenge together — it’s our politicians who are falling behind.

The national climate debate is locked into a tiresome back and forth over the carbon price. Parliament's dominated by partisan noise — parties are throwing pot shots at each other instead of working together to enact solutions.

But imagine a group of elected MPs from multiple parties who are ready to rise above their party stripes and agree to the scale of the problem and the ambitious action needed to tackle it.

There’s no certainty in the outcome of this election. But what is certain, no matter who wins on election day,is that we need politicians willing to fight for climate, and willing to come together to put our future above their political interests. Do you think we should run an election campaign to help elect climate champions committed to work across party lines in the fight for bold climate action?

To make progress on the planet’s ticking clock, this election we need to make sure that:

And here’s how we’re going to do it:

So are you with us?

Thanks for all you do, Logan, Brittany and Sonia on behalf of Leadnow

Sources:
[1] Abacus Data: https://abacusdata.ca/is-climate-change-an-emergency-and-do-canadians-support-a-made-in-canada-green-new-deal/
[2] On June 27th, 95% of Leadnow survey responders voted in support of a campaign focused on making this election a turning point for climate and helping to prevent a Conservative majority.
[3] The Guardian: https://www.theguardian.com/environment/2018/oct/08/global-warming-must-not-exceed-15c-warns-landmark-un-report

Leadnow doesn't take handouts from corporations or political parties. Everything we achieve together is only possible because of ordinary people like you chipping in what they can. Please will you consider donating a few bucks a week to Leadnow? Click here to set up a secure donation: http://www.leadnow.ca/donate

Leadnow.ca is an independent campaigning community that brings Canadians together to hold government accountable, deepen our democracy and take action for the common good. You can follow us on Twitter, Facebook and Google+. To contact us, you can reply to this email. This message was sent to This email address is being protected from spambots. You need JavaScript enabled to view it., because you previously signed on to a Leadnow.ca campaign. If you no longer want to be part of our campaigning community, you can unsubscribe at any time 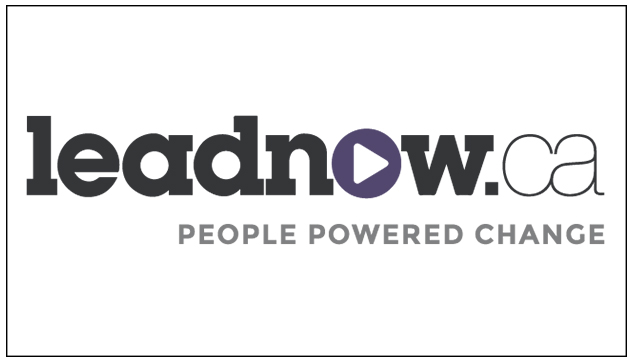 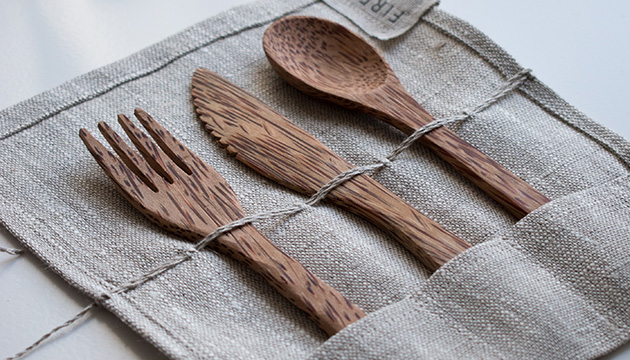 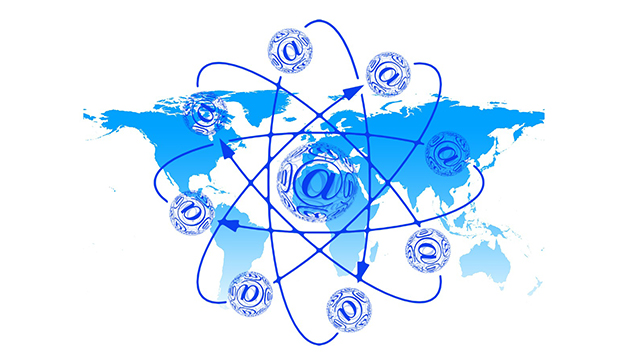 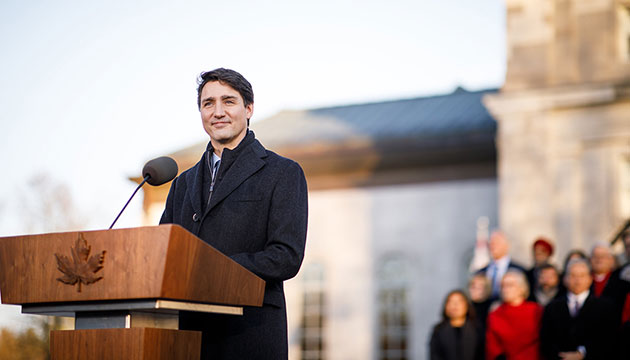