At less than five feet and weighing less than 100 pounds, 10-year old Isla Diesmos is a big star in Brazilian jiu jitsu, a martial art, both in Canada and the U.S. She has won 16 gold medals in two years since her first international competition in Honolulu, Hawaii for the North American Grappling Association and Pacific Grappling Championship, wherein she won first place in 2016.

Diesmos was born in Las Pinas City, Philippines. She was raised in Calgary. Her family moved to Canada when she was only three years old. She was a very shy and quiet child, so her parents enrolled her in classes in painting, dancing and piano, but nothing interested her until she tried Brazilian jiu jitsu (BJJ). BJJ promotes the concept that smaller, weaker persons can successfully defend themselves against bigger, stronger, heavier aggressors by using proper technique, and advantage.

“In this sport, I feel that I can be everything that I want to be. I appreciate my strengths; they make me confident. I want to promote this sport to young people like me because it builds character and a good healthy way of life," said the young athlete.

At present, she is preparing for the 2018 Pan Kids IBJFF Jiu Jitsu Championship set on February 18 in Long Beach, and Philippine Brazilian Jiu Jitsu Gi and No Gi, Kids and Masters Open on March 17 in Manila. She is known for her impassable guard and triangle.

Since training under sensei Alex Roque at the age of seven, Diesmos has worked hard and does not mind the rigorous training schedule. This type of focus encouraged her parents Jeff and Kristela to support their daughter fully as they watch her every match.

"Isla loves to compete and we work hard to keep her in the sport and to continue competing as long as we can," said her mom Kristela.

Diesmos dreams of competing in the Philippines in January 2018 and considers it the best thing in the world for her to have all her loved ones and kababayan supporting her and and cheering her to victory. She is also eyeing to compete in the Pan Kids IBJJF Championship 2018. She is already training hard for it now. It is her ultimate goal to give the Filipino community recognition and pride internationally. 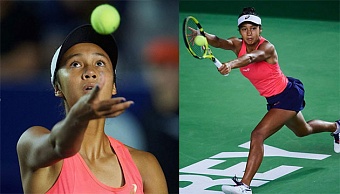 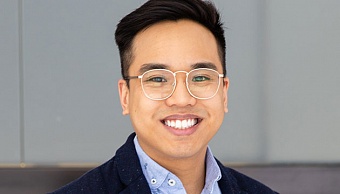 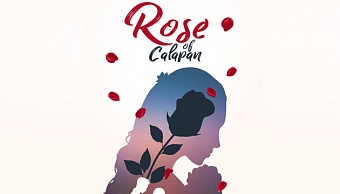 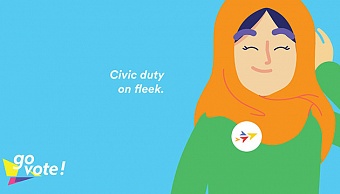 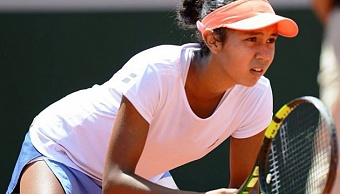