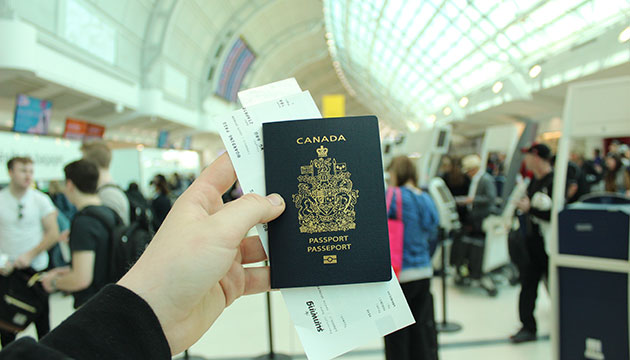 A youtube video showing the dramatic change of the country source of origin of immigrants to Canada in just 30 years provides a fascinating review of a rapidly changing scenario from 1990 to 2020, categorized by country of birth of immigrants.  See it for yourself with the video below:

The questions are: Are second and third generation Filipinos born in Canada of Filipino parents or of mixed marriages considered Canadians by citizenship or Filipinos? Can they apply for dual citizenship?

In a few more years the Philippines may be able to surpass both India and China in supplying Canada with competent, highly educated, professional, industrious Filipinos with exemplary work ethics who when they arrive will hit the ground running.

What Canadians Want in Immigration

In a survey about what native born Canadians want about immigration, the majority said that they consider immigrants necessary for diversity which they consider an asset and a good characteristic of Canadian society.  However, they also said that Immigration should not have the effect of substantially changing the Canadian society that native Canadians know and are used to. There was also a widespread agreement among them that immigrants should have one of the official languages (English or French), make a concerted effort to integrate into the society to which they have moved, and should not seek to form enclaves that amount to a mini-version of their own country transplanted geographically. Also, that they need to leave behind customs and values that are incompatible with Canadian values.

What makes Filipinos ideal immigrants for Canada? When we applied to immigrate to Canada at the Canadian Consulate in New York City in 1969, we got instant approval; they said we were the kind of immigrants that Canada needs. Other early Filipino immigrants applying in the U.S. also had no problem. Do Filipinos pass the test when assessed against the above criteria?

Almost all Filipino immigrants to Canada are Christian, majority of them are Roman Catholics because the Philippines was a colony of Spain for over 300 years and the only lasting effect of that colonization was the conversion of Filipinos to Christianity.  Then the United States took over Spain and occupied the Philippines for 50 years, finally giving it its full independence on July 4, 1946.   America’s greatest contribution to the Philippines was the introduction of the public school system with English as the means of instruction because the early teachers were Americans and the textbooks were from the U.S.

Although the United States colonized the Philippines for only a short time, its influence on the Filipino way of life has been tremendous. Every Filipino, even the illiterate and the uneducated farmer in the rural areas understand and speaks some words of American English like ‘Hey Joe, want bananas for cigarettes?”  But those who went to school when English was the means of instruction spoke with better grammar and vocabulary.  They can easily pass Canada’s English requirement exams for citizenship.

Although Filipinos can be found in large numbers in five Canadian cities: Toronto (Ontario), Vancouver (British Columbia), Winnipeg (Manitoba), Calgary and Edmonton (Alberta), there are no Filipino or Pinoy Towns like Chinatown and Little India in those cities. That’s because all Filipinos dream of owning their own home.  As soon as they can afford the down payment, they will buy a house in whatever neighborhood they can afford.  As their financial situation improves, they move to a better neighborhood.  Because Filipino immigrants come in all categories, so their incomes vary. Some Filipino families live in very expensive neighborhoods, others in low income neighborhoods, and the majority of them in transition somewhere in between. There are no large groups of Filipinos living closely together in any particular part of town although Filipino entrepreneurs may have businesses located close to each other and to other Asian businesses in certain commercial places.

Because of their Western colonizers, most Filipinos grew up in a Western lifestyle, very similar to Canadian ways of living.  They do not practice harmful traditional rituals like female genital mutilation, honour killing, bride burning for lack of dowry, early arranged marriages, son preference and female infanticide. Some of these practices are found in India and China.  In many countries, including the Philippines, these would be considered crimes in the name of customs and traditions.

When Filipinos immigrate to Canada they bring their professional knowledge, technical skills entrepreneurship, community spirit, political awareness, and Filipino values of religiosity, hospitality, care of elders, appreciation of education and respect for the law. They share their Philippine heritage, arts and culture, religious rites and traditions with other Canadians as they integrate into Canadian society and make Canada their home. Because of Canada’s family reunification program, all their family members are in Canada so they are here to stay while significantly contributing to Canada’s development and multicultural image. Without Filipinos, there will be less music, dance and joy to celebrate Canada’s diversity and less art to enrich Canada’s multicultural collage. 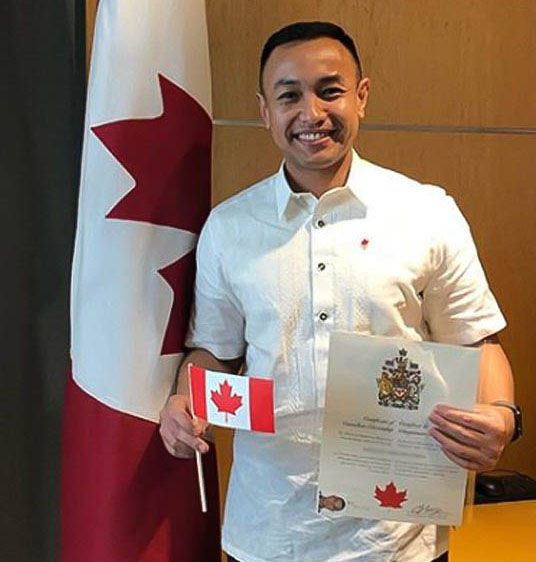 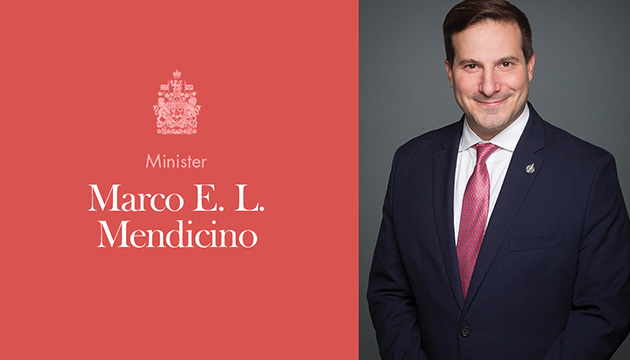 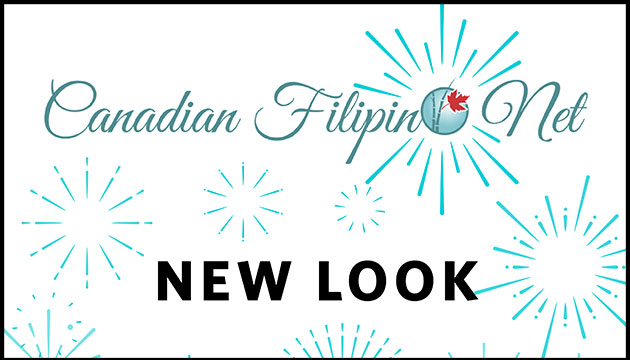 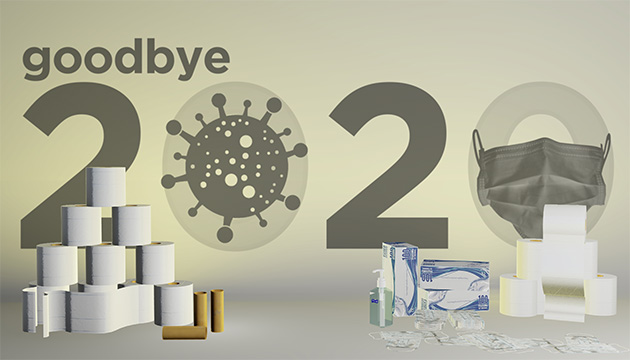 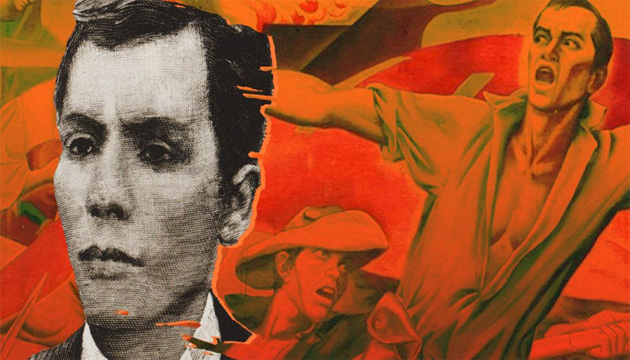 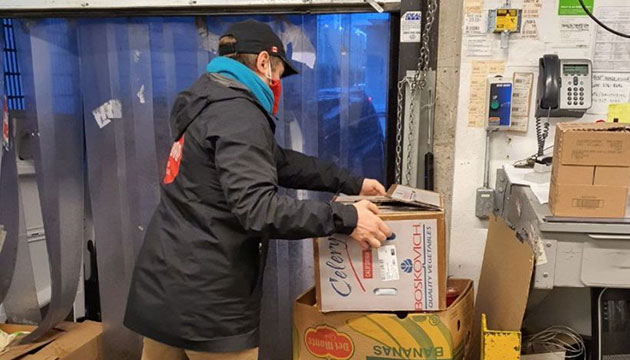