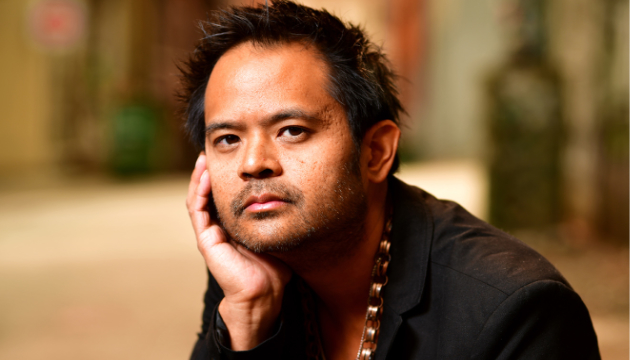 One of the recipients is C.E. Gatchalian, a Canadian Filipino writer and playwright.

In a media release, the lieutenant governor’s office noted that the awards program is part of celebrations for Her Majesty Queen Elizabeth II's Platinum Jubilee.

The one-time awards “recognize individuals, groups and organizations who have demonstrated exceptional leadership, creativity, community engagement, passion or commitment to fostering and mentoring others in the fields of visual arts, music or performance”.

"I am delighted to congratulate the recipients of these special awards," said Janet Austin, Lieutenant Governor of British Columbia.

"It is a great privilege to support such talented creators in our province, particularly those who make a big impact at so many levels. In honour of the 70 years of service of Her Majesty Queen Elizabeth II, it's very important to recognize the service of these artists to their communities through the Lieutenant Governor's Arts and Music Awards," Austin said.

Gatchalian was born to Filipino parents in Vancouver.

Gatchalian is the author of six books and co-editor of two anthologies.

Also, his plays have been produced locally, nationally and internationally.

His memoir is titled “Double Melancholy: Art, Beauty and the Making of a Brown Queer Man”.

Canadian Filipino Net wrote about the artist in 2017: