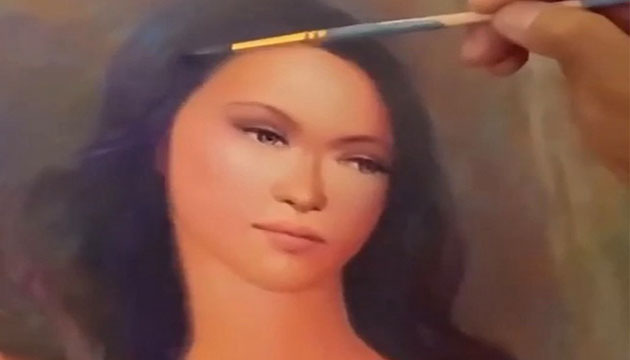 Video creator Leonardo Barua of the Makiling Center for Mountain Ecosystems’ “The Filipino Mountain Goddess Experience”, a first-person view video of the forests of Mount Makiling in the Philippines will also be premiered. The video will take audiences on a flying adventure tour of the Mount Makiling Forest Reserve.

The Filipino Canadian Art Museum will be premiering the virtual exhibition on its Instagram and Facebook accounts as well as on their website beginning September 24, 2021 at 10 am PST and will run until October 24.

The museum’s media release notes: “The world saw nature’s power to regenerate and heal itself immediately after the global pandemic hit. As parts of the world step back into the new normal, the hope is that we remember to tread a little more lightly into the future. Being mindful of the impact we have on the natural world and our role in guarding all living things has been at the heart of the beloved Philippine folk story “Mountain Goddess | Maria Makiling.”