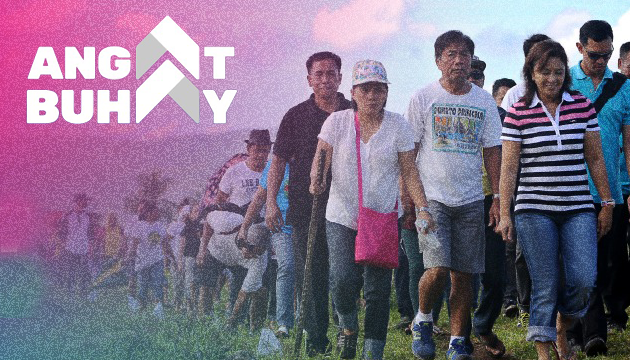 (Editor’s note: at the end of each year, CFNet reviews all the articles it has published and selects for its yearend review articles that were most read, most liked or had the most impact.)

When year 2021 was closing, the frenzy that made headlines in the Philippines and in any other country where Filipinos reside, was the Philippine national election in May 2022. Canadian Filipino Net (CFNet) itself ended the year with the start of a five-part series on the leading presidential candidates beginning in November 2021 with the facts and figures around now president Ferdinand Marcos Jr.

Closing the year 2021 wereLoving Leni Robredo in December accompanied by an article on fund-raising efforts by Filipinos in Vancouver – both of which were two of the most read articles of 2021.

Another piece that garnered thousands of hits was CFNet’s editorial in May 2022 on the many reasons why Leni Robredo ought to be elected president.

Despite the pink phenomenon that was Leni Robredo’s signature campaign colour that proliferated in campaigns throughout the country as shown in both social and traditional media, the son and namesake of the dictator won as Philippine president in an election process that proved that lightning-speed internet service can be had in the Philippines if only to provide official election results in favour of the Marcos-Duterte partnership.

But despite the polarization that the May 2022 elections brought, Canadian Filipinos are proof positive that resiliency and the “can do” spirit run through their veins.

Another “first” among Canadian Filipinos is the appointment of Fr. Dino Villadiego as rector to Saint Andrew’s Cathedral in Victoria, British Columbia, one of largest Catholic churches in Western Canada.

Ding Cunanan was editor of Vancouver-based community directoryDahong Pilipino and a staunch supporter of CFNet. At the culmination of his journalistic career, Ding was also appointed as a member of Canada’s Immigration and Refugee Board.

Paulina Corpuz’s untimely passing at age 59 in November came as a shock to Canadian Filipino communities particularly in Toronto. Corpuz was a major mover and shaker in the efforts that led to the declaration of June as Filipino Canadian Heritage Month in Canada. Her community organizing and social advocacy roots began in the Philippines and continued in 1993 when she moved to Canada to join her husband Ben.

As we bid farewell to 2022 and welcome the unknown in 2023, we urge our readers to watch out for more exciting news from CFNet in the form of a book dubbed Indomitable Canadian Filipinos slated for release in early 2023. Keep reading!