This represents the highest number of hits since Canadian Filipino Net started in 2016.

The site is also strengthening its presence on social media. 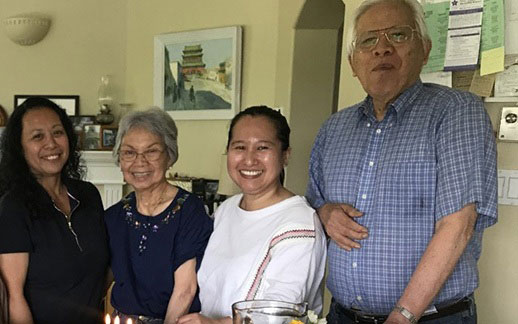 On Facebook, the publication has 1,461 friends, marking another annual increase.

On Twitter, Canadian Filipino Net is being tracked by 344 followers.

Canadian Filipino Net is being followed on social media by figures like Peter James MacArthur, who is Canada’s ambassador to the Philippines.

Gwendolyn “Wendy” Yip, who holds the title of University Ambassador for UBC, is also a follower. She is the wife of UBC president Santa Ono.

In mainstream media, Faith Fundal of CBC is also a follower of the site.

Speaking about Fundal, the journalist was featured by Canadian Filipino Net in a September 2020 profile piece by contributor Joseph Planta.

The article about Fundal was one of the top read stories on the site for the 2020-2021 fiscal year.

The nonprofit and its publication seek to raise the profile of Filipinos in Canada by providing news and views about Canadian Filipino communities across the country.

The Philippines has become the top source country for recent immigrants to Canada.