For those who lived through or grew up from 1972 to 1986, there are palpable parallelisms between the Philippines’ martial law era to present-day Russia. While Russian president Vladimir Putin’s war is in Ukraine and Ferdinand E. Marcos’ war was against his countrymen, the similarities are nonetheless striking.

Marcos was first elected as president in 1965 and then re-elected for a second term in 1969. Come 1972, he declared martial lawin a desperate attempt to remain in power.

Putin, on the other hand, took over as acting president of the then Russian Federation in 2000 soon after Boris Yeltsin’s resignation. Formally inaugurated as president in 2000, he was then elected in 2004 by an overwhelming majority of over 70 percent of votes. Because the Russian Constitution barred a third consecutive term, he was succeeded by Dmitry Medvedev but remained in power by being appointed as the country’s prime minister. By 2012, Putin was again ready to toss his name in the hat and won the presidential elections whichwas said to have been tainted by vote-rigging. By this time, anti-Putin protests were growing.

Putin won the presidency again in 2018 and to ensure his hold on power, he signed a law in 2021 allowing him to run for another two consecutive six-year terms (he would be 84 years old).

Political analysts describe the Putin presidency as a system that was closer to old Russia's traditions and circumstances, harking back to the Russian empire and the rise of the USSR. Hence his desire to take back what he claims to belong to Russia. In 2003, Chechnya was formally declared part of Russia; in 2014, Ukraine’s Crimea was annexed to Russia; this year, Putin wants Ukraine.

Information is power, and so is its manipulation

As soon as Putin launched the unprovoked invasion of Ukraine in February 2022, internal messaging within the Russian borders went on strict Kremlin control. Within a week of the invasion, a new media law was put in place which criminalizes any public opposition to or independent (of Kremlin) news reporting about the war against Ukraine. On March 14, Russian state TV’s Channel One reporter Marina Ovsyannikova interrupted a live news broadcast, holding a poster and chanting, “Stop the war. No to war.” Ovsyannikova was eventually found guilty of organizing an "unauthorized public event."

To date, thousands have been arrested including demonstrators who held blank posters or posters that show “two words” in Russian (a thinly veiled reference to “no to war”). Independent and foreign members of the press have either shuttered their offices or left the country in fear of the new media law.

Upon declaration of martial law, Marcos’ Letter of Instruction No. 1 authorized the military to take over the assets of major media outlets nationwide. Major media outlets such as ABS-CBN were shut down, leaving government-controlled PTV-4 and other crony-controlled media outlets to operate. Censorship was fiercely implemented, muzzling the voice of independent press including those from the foreign press. Manila Times publisher Chino Roces, Philippines Free Press publisher Teodoro Locsin Sr., ABS-CBN owner Eugenio Lopez Jr. and several journalists including Luis Beltran, Maximo Soliven and Amando Doronila were thrown in jail.

Between 2000 and 2004, Putin set about the reconstruction of the poor economic condition of the country, apparently winning a powerstruggle with the Russian oligarchs, some of whom were allied with Yeltsin. The Putin administration reached a bargain that allowed the oligarchs to maintain most of their powers in exchange for their unequivocal support for—and alignment with—Putin's government.

Today, amid the war in Ukraine, Western sanctions over Russia include the confiscation of its oligarchs’ overseas properties and luxury yachts parked all over the world.

According to the Philippines’ Martial Law Museum, many of the Marcos era policies were designed to benefit not just the Marcos family but his cronies as well. For example, the agricultural program Masagana 99 was designed to increase rice production among Filipino farmers but instead protected rich landowners, big agribusiness and transnational corporations owned by Marcos’ cronies. Small farmers were needlessly disadvantaged by the new system, unable to qualify for loans through a massivegovernment-controlled lender-creditor-bank system.

Marcos-era policies proved to be unsustainable and became debt-driven with rampant corruption and plunder of public funds by Marcos and his cronies.

What the future holds

Putin has led Russia for decades now and most Russians continue to believe his pronouncements. No one knows, at this point, where history will take the Russian (and Ukrainian)people. Will Ukrainian president Volodymyr Zelenskyy, whose first term as president only started in 2019, lead his embattled country out of Putin’s reach and maintain Ukraine’s sovereignty?

In May 2022, the Philippines will be coming out of another government whose populist leader’sstrongman style is unabashedly reminiscent of Marcos and whose daughter is currently the vice-presidential running mate of Marcos’ son and namesake. But unlike present-day Russia and Ukraine, the power to change the Philippines’ course lies not on the current president or who he endorses but on those who will vote for who will lead the country in the next six years.

It is often said that democracy is only an experiment in government given the need to constantly protect its volatile nature. As Filipinos, the power to choose which path the motherland will go is in the hands of voters whose choice it will be whether they want to be governed well or to be governed with fear.

By Rachel Ramos-Reid
For the Canadian Filipino Net’s Editorial Board
Contact us at This email address is being protected from spambots. You need JavaScript enabled to view it. 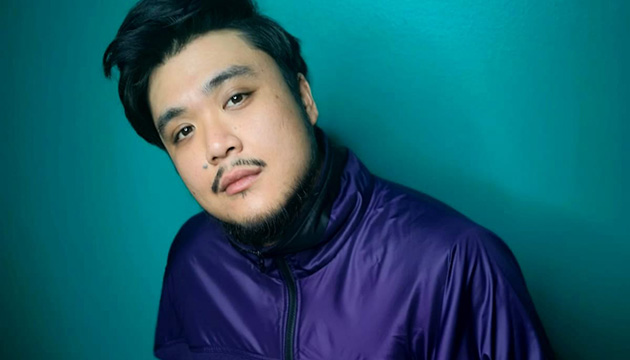 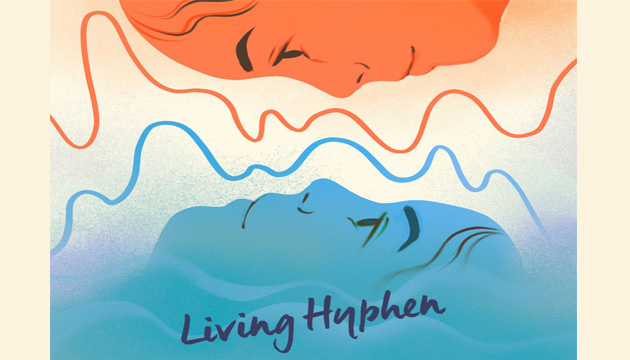 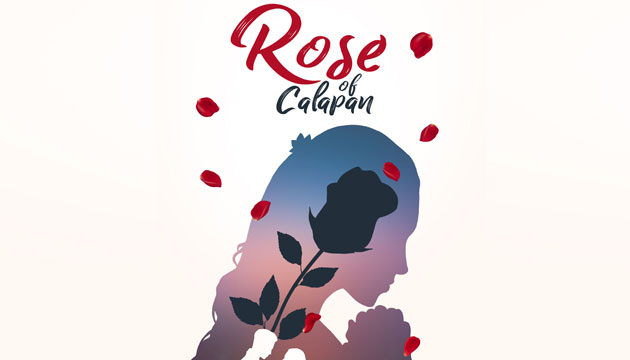 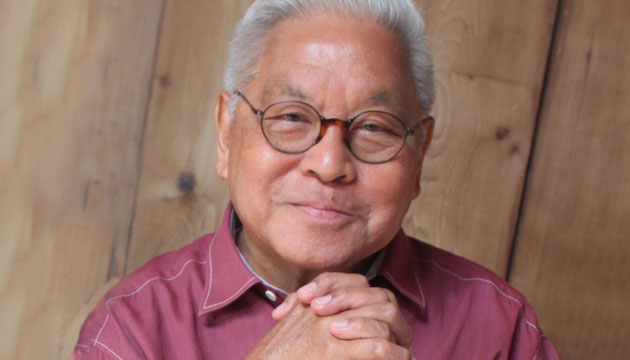