I came on a student visa to Toronto in the late sixties expecting to go back to Manila in two years at the most.

A couple of Dutch descent with two young boys welcomed me at the airport and took me to their home. They later helped me get settled near the University of Toronto where I was registered for graduate studies. Some weeks later, another couple, originally from London, England, invited me for Thanksgiving. These lovely families who got my name from the International Students’ Centre became friends for life.

Toronto then seemed like a small English town to me. It was autumn when I arrived.  As I walked down from my residence on tree-lined St. George Street to the campus, yellow leaves falling on the sidewalks, people I met would say, Hello, or Lovely day, isn’t it, or How are you today, dear?  I began to feel at home in this foreign country.

A graduate student at the Food Sciences College of the U of T gave me a call. Through her, I met some other Filipinos and I ended up sharing an apartment with three nurses for $80 a month. I was living off a meagre fellowship and my savings, and I did not dare tell my parents I was not exactly living a life of leisure in America. Going out for an evening meant visiting other Filipinos who loved to cook. There were no Filipino associations, but there was the church.

In those days, it was almost a given that people would ask me if I was a nurse. In fact, I was an English major. One spring day, I accompanied one of my new friends to the Toronto Western Hospital. She was applying for a job as an OR nurse. When her interview was over, the personnel officer looked at me and asked, Are you also looking for work?  I said, No, I am just accompanying my friend.  He asked me, What do you do?  I said I was a student, and he then said, Would you like a summer job?  I was flabbergasted. I had never heard of a ”summer job”.  I said, Yes. And that was how I got my first job in Canada. I worked at the Medical Records Department, I learned to use a dictaphone and an electric typewriter. The next summer, I learned how to transcribe medical reports with the aid of a refrigerator-sized computer.

Today, a husband, three children and seven grandchildren later, I look back and savour the years that have gone by. Has it really been that long? Indeed! And how things have changed.

Since the sixties, our Filipino population in Toronto has grown from around 6,000 in the ‘60s to over 200,000 today. They include not only nurses and dieticians but doctors, dentists, educators, scientists, engineers and other professionals, many of whom have made names for themselves. Working quietly, often behind the scene, are hospital aides, caregivers, housekeepers, nannies, maintenance workers and other auxiliary helpers who offer indispensable help in our daily lives. I myself became a homebound

happy housewife, brought up three children, and made sure my busy businessman husband was kept involved in our family !

Today, our Toronto community has a Filipino Centre downtown. It is a meeting place and a hub of various activities for young and old. It includes a library and a free medical clinic for the uninsured. There are exercise and line-dancing classes for seniors. For new immigrants, the Kababayan Multi-Cultural Centre offers resettlement and employment related services, as well as youth and senior recreational activities.

Finally, Filipino restaurants are becoming mainstream and ubiquitous in the city and its suburbs – some have caught the attention of food critics and foodies and garnered favourable reviews. You can now eat your adobo with your fingers in public. Simply make a reservation for a Kamayan dinner at a hip restaurant on Queen Street (you will be eating off banana leaves and will not be provided a knife or fork).

Several Filipino newspapers are in circulation and can be obtained for free at any Filipino establishment. Some provide current local news and political commentaries. Gossip about actors and actresses in Manila is a staple.

There are many associations in town – alumni groups in particular. Aside from organizing socials and get-togethers for kindred spirits, they encourage voluntarism and fundraising for scholarships here and back home. As a longstanding member of the UPAA Toronto, I appreciate all the hard work that goes into keeping organizations like these viable and relevant.

Today, I am not as involved in the Filipino community as I once was. But working with CanadianFilipino Net’s website is a great way to be part of it again, especially Canada-wide. What a wonderful undertaking – putting Filipinos across Canada in touch with each other, giving voice to our common aspirations and concerns, expressing our joy and pride in personal and professional achievements, sharing our experiences in the joys and pitfalls of living in a country that has been good to us and that we have grown to love.

Jo Leuterio Flach is a graduate of the University of the Philippines. She loves Toronto. 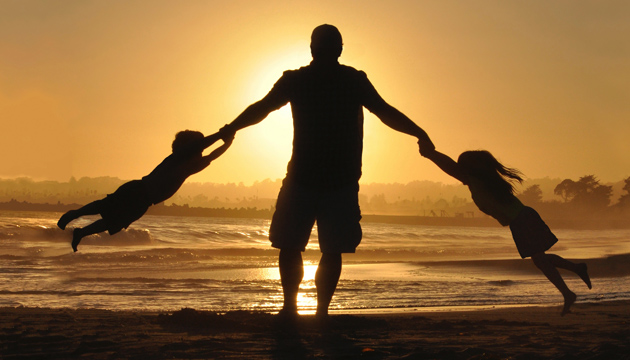 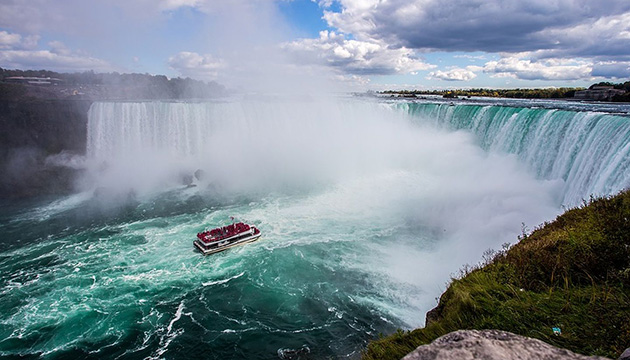 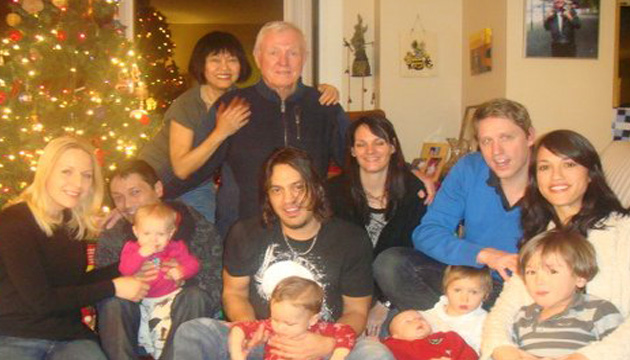 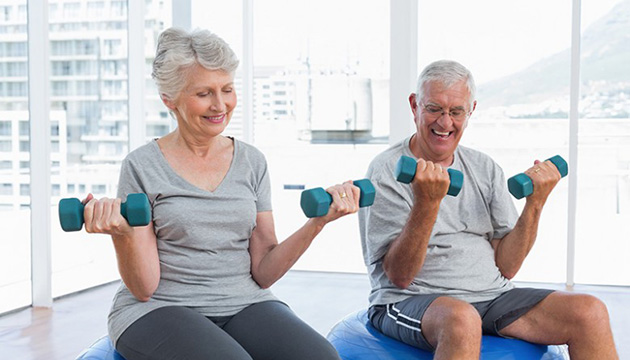