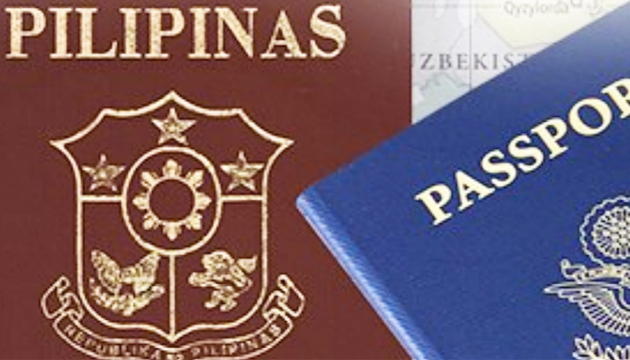 In recognition of the role of overseas Filipinos in nation-building, the Philippine government established the Commission on Filipinos Overseas (CFO) in 1980 in order to engage Filipinos abroad and strengthen their  links to the home country.

As an update to its functions, the CFO issued in 2016 a memorandum (CSC MC No. 23, S. 2016) regarding the employment of Filipinos with dual citizenships in Philippine government service.

Supporters of the MC also cite the following reasons in support of this new policy: (a) allowing dual citizens to work for the government could be a potential threat to democracy, especially if they could gain access to state information concerning national security; and (b) being part of government service entails a great deal of sacrifice, love and loyalty to one’s country.

According to the 2013 CFO stock estimates, there were 10.24 million Filipinos living or working in more than 200 countries and territories, 48 percent of whom were immigrants or legal permanent residents abroad, 41 percent were temporary migrants or those whose stay abroad is work dependent—including sea-based workers - were 11 percent are irregular migrants or those abroad without a valid residence or work permit.

It should be noted that while some 1.8 million Filipinos go abroad for employment every year, the number of permanent residents abroad exceeds that of overseas Filipino workers who only have short term cyclical work overseas, and usually return to the Philippines after two years.

Although the Philippines is widely recognized as one of the main sources of skilled labour and manpower, the country has moved beyond basic labour migration as Filipinos migrate for reasons other than employment, such as family reunification, marriage to foreign nationals, educational opportunities, and professional advancement.

As early as 1975, the Philippine government has instituted several programs to tap the skills of its expatriate professionals and encourage them to participate in nation-building. They are:

1. Balikbayan Program of 1973 which gives airfare discounts and tax holidays to Filipino immigrants who permanently reside in a foreign country.

3. Overseas Voting Act of 2003 which allows qualified overseas Filipinos to vote in Philippine national elections. They could vote for president, vice-president, senators, and sectoral representatives.

4. Citizenship Retention and Reacquisition Act of 2003 which grants natural-born Filipinos who have lost their Filipino citizenship through naturalization in a foreign country the opportunity to retain or reacquire their Filipino citizenship by filing their application in the Philippine Embassy or Consulate which has jurisdiction over them or to the Bureau of Immigration in the Philippines.

As mandated by Batasang Pambansa 79, CFO and other government institutions serve as the forum for preserving social, economic and cultural ties of overseas Filipinos with the country through the following initiatives: