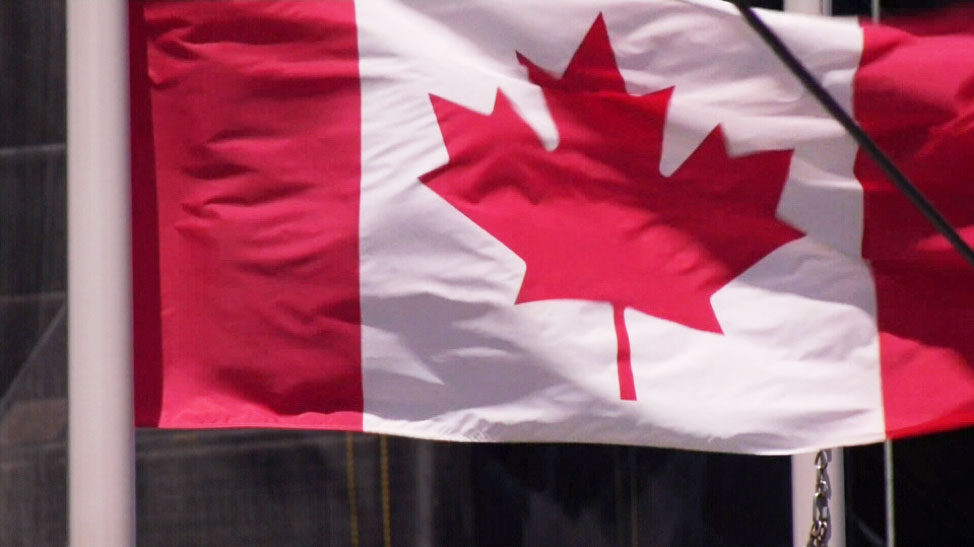 July 1, 2021- On July 1st Canada commemorates the 154th anniversary of Confederation, long before any Filipino landed in the country. Today, Canadians of Filipino birth or descent constitute almost one million person-strength. As a Canadian Filipino, I ask:  Have we as a distinct community of this strength shouldered our duties and responsibilities as Canadians in our common Canada home?  Have we challenged the best in us? The opportunities are abundant; the will to act resides in us! As I continue to reflect, I further ask: What does it mean to be Canadian?  What does this historic day mean to a Canadian Filipino?

July 1st every year since that day in 1867 has been celebrated with national pride as the birth of new nation. The British Parliament passed the ‘British North America Act, 1867’ (BNA Act, 1867) to establish the union of Nova Scotia, New Brunswick and the Province of Canada (the latter now known as Ontario and  Quebec). Called Dominion of Canada, the provinces of Manitoba, British Columbia, Prince Edward Islands, Saskatchewan, Alberta and Newfoundland/Labrador soon followed in that sequence with Manitoba in 1870 and Newfoundland/Labrador in 1949. The Northwest Territories also joined in 1870 followed by Yukon Territory in 1898 and Nunavut in 1999.

It took a century and 15 years before full independence became a reality in 1982.  The British Parliament modernized the BNA, 1867; henceforth, it is to be called the Constitution Act, 1867. This new Constitution was patriated to Canada in April 1982 and has two significant features: Canadians would, henceforth, “be able to amend their Constitution in Canada in all respects” and would have the Charter of Rights and Freedoms.

The country celebrated Dominion Day with that name for the last time on July 1, 1982.  The national holiday officially changed name to Canada Day on July 1, 1983.

Reflecting on this vignette of history, I see Canada as a nation that has evolved slowly and steadily, is committed to human rights and freedoms, and is “founded upon principles that recognize the supremacy of God and the rule of law” as the preamble to the Charter of Rights and Freedoms reads.

More than half a century for a Canadian Filipino

I am a Canadian Filipino. I have placed no hyphen between the two nationalities, only a grammatical space because I am a proud Canadian who is equally proud of my Filipino heritage. Even as I fully embrace my Canadian citizenship and proclaim my undivided loyalty to Canada, I continue to cherish the richness of our Filipino heritage and cultural values. We have brought them to Canada – close family ties, respect for elders and authority, deep religious conviction, self-reliance and strong work ethic, that is, hard work, determination, fellowship, cooperation, and passion for learning and excellence. These are the values we keep at whatever work we do.

I should add that in the half-century and three years that have transpired since immigrating to Canada on January 6, 1968, I have lived in Canada for longer than I had in my childhood home in Bacoor, Cavite. I still retain my Filipino accent when I speak, but I have no accent in my heart when I think and act. I feel co-equal with all Canadians, invoking my rights and privileges and doing my civic duties and responsibilities.

Serving as a community volunteer and advocate since setting foot on Canadian soil has been my privilege. Attending to my patients at the Winnipeg Children’s Hospital while teaching aspiring doctors at the University of Manitoba Faculty of Medicine and sharing advances in medicine with peers at medical conferences have been a source of professional fulfillment. Pursuit of public service as a Member of Parliament in the House of Commons, Parliamentary Secretary to the Prime Minister, and cabinet minister in the Government of Canada remain a special dimension of my rich Canadian experience.  I saw first-hand how Canada compensated patients with hemophilia (a bleeding disorder) who received AIDS-virus tainted blood, former prisoners of war who were late in claiming benefits, and aboriginal veterans, to cite a few examples.

Thus, I see Canada as a country that welcomes people from different cultures, cares about them, and offers opportunities for personal growth.

Amid discoveries of unmarked children’s graves

The recent discoveries of nearly a thousand unmarked children’s graves at the sites of two former Indian Residential Schools in Saskatchewan and British Columbia are so painful to their bereaved families, the greater aboriginal community, and beyond so much so calls for cancellation of Canada Day celebrations have emerged. In response, Prime Minister Trudeau pledged the nation on June 25 (Brian Platt. National Post. June 2021): “Canadians today are horrified and ashamed of how our country behaved, about a policy that ripped kids from their homes, from their communities, from their culture and their language…This coming Canada Day, I think we all need to pledge ourselves to doing what we can to continue that effort to make Canada better.”

We join the Prime Minister in his thoughts and pledge. Let us reflect on truth and reconciliation until national healing is achieved.

Amid the COVID-19 pandemic and Filipino Heritage Month celebrations

The cost of the pandemic to lives, livelihoods and economies of nations is unfathomable. Thankfully, Canada is close to winning the pandemic war. In our final march to victory, let us remember the frontline workers in long term care homes for seniors and in food processing plants. They risked their lives that they may save the lives of others and ensure food supply for all. Most of these workers come from our Canadian Filipino community – a fact not lost to the Prime Minister who said (PM Statement. June 12. Philippine Independence Day 2021):

“Across the country, many members of the Filipino community have taken on essential roles in the fight against the global COVID‑19 pandemic. Some have been on the front lines, keeping Canadians safe and healthy, and caring for our most vulnerable. I thank them for their courage and sacrifices during these difficult times. You have shown us the best of what it means to serve your community.”

Indeed, their dedication reflects our people’s respect for the elders and passion for hard work and determination. The Filipino Canadian National Congress did just that – paid a nationwide tribute to them on Day One of the Filipino Heritage Month celebrations.

Knowing our rights and freedoms

Canada’s Charter of Rights and Freedoms is a testament to human dignity. How conscious are we of its many gems? Knowing our fundamental rights and freedoms assures us, citizens or permanent residents, of our rights and responsibilities. Let us revisit the list: freedom of conscience and religion; freedom of thought, belief, opinion and expression, including freedom of the press and other forms of media communication; freedom of peaceful assembly and freedom of association; right to live and seek employment anywhere in Canada; rights to life, liberty and personal security; equality rights; official languages and minority language education rights; preservation and enhancement of Canada’s multicultural heritage; and Indigenous peoples’ rights.

The rights and freedoms in the Charter are not absolute. Section 1 of the Charter says that Charter rights can be limited by law so long as those limits can be shown to be reasonable in a free and democratic society. Restrictions to some freedoms as a result of directives from governments and public health authorities would fall under this Section.

Canadian Filipinos know that being Canadian means helping to make Canada a just and caring society, a country where democracy and social justice are the norm and practice, where fairness and the rule of law prevail.  Canada’s Emergency Response Benefits are prime examples in current times. Can we take just pride as individuals and as a community residing in the second-best country in the world in which to live? Yes we can. To help build the country with fellow Canadians, Filipinos are gladly paying back whenever they can.

These areas I see my Canada Day 2021. These are my reflections of Canada as a Canadian Filipino.