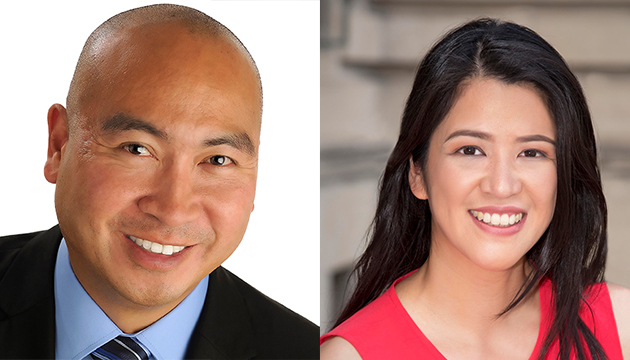 Manitoba went to the polls on September 10 and delivered a second term for the Progressive Conservatives of Premier Brian Pallister.

One is Jon Reyes, who will be serving a second term in the Legislative Assembly of Manitoba.

The second is Malaya Marcelino, a rookie.

Reyes is a Progressive Conservative, and he is coming back as representative of the new constituency of Waverley.

Reyes was first elected as a member of the legislative assembly or MLA for St. Norbert on April 19, 2016.

He was subsequently appointed as Manitoba’s Special Envoy for Military Affairs.

Reyes is an entrepreneur, community leader, and a Canadian Forces veteran.

Reyes was born and raised in Winnipeg.

Marcelino is the new NDP MLA for Notre Dame, a new constituency.

Marcelino is no stranger to politics.

Her mother, Flor Marcelino, has served as NDP MLA for Logan. The elder Marcelino was first elected in2007, becoming the first woman of colour to be elected to the province’s legislative assembly.

Marcelino’s mother became the interim leader of the NDP after the party lost to the Progressive Conservatives in 2016. She decided not to run in this year's election.

The Marcelino family immigrated to Winnipeg from Manila when the newly elected MLA was four.

Malaya Marcelino works as a communications specialist. She is the mother of two children.

The Progressive Conservatives first came to power with Manitoba’s largest majority government in a century in 2016, claiming 40 of the 57 seats in the legislative assembly.

The Progressive Conservatives unseated the NDP government amid public uproar over an increase in the provincial sales tax.

They focused their re-election campaign on “trust and taxes”.

“They made a choice, not backward, forward. Forward to balanced budgets, forward to better care and sooner, forward to new schools for our children and grandchildren … and forward to more affordability for families, with lower taxes and more money, right on the kitchen tables of Manitobans,” Pallister told supporters after his party’s victory.

What I would show my grandchildren about their Philippine heritage 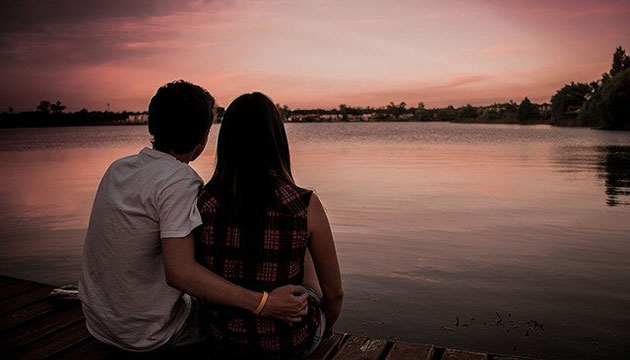 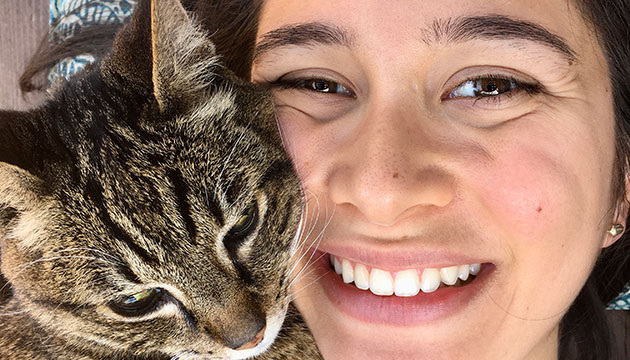 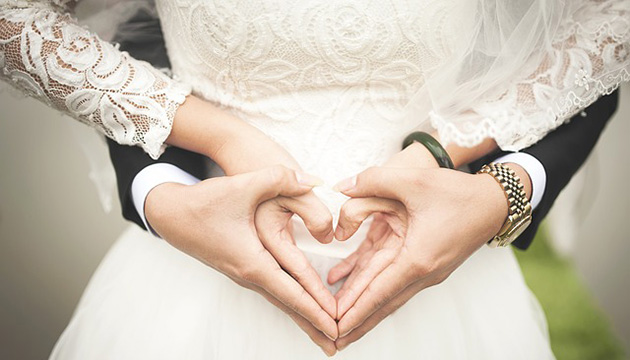 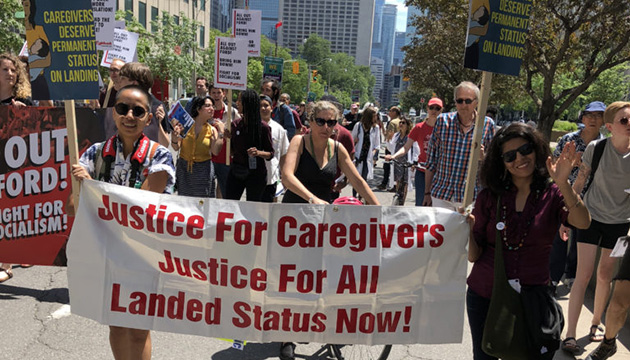