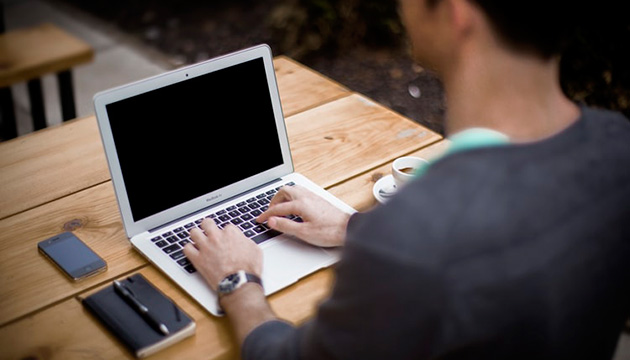 November 16, 2019 - The economy of the Philippines may not be in the same league as advanced countries, but its people can be counted among the best.

A new survey shows that Filipinos are among the most preferred immigrants to Canada, especially if they are in the fields of science, technology, engineering, and mathematics, a group of disciplines popularly known as STEM.

STEM is linked to prosperity that is driven by high technology and knowledge.

The survey was conducted EKOS Research Associates on behalf of the Asia Pacific Foundation of Canada (APF Canada), a Vancouver-based organization.

The result was a report titled 2019 National Opinion Poll: Canadian Views on Human Capital from Asia.

According to the paper released on October 30, 2019, the key takeaway is that “most Canadians want the government to develop public policies promoting the immigration of international talent from Asia to Canada to compensate for Canada’s lack of high-skilled workers”.

“As competition for the acquisition of international talent becomes fierce, Asia presents a hopeful opportunity,” the report stated.

The document noted that amid current tensions between Canada and China, Canadians “perceive a less receptive environment in Canada for international talent from China”.

“Six out of 10 Canadians believe receptiveness to Chinese talent has decreased, while 24% disagreewith that statement,” the report stated. “Nonetheless, 65% of Canadians are still in favour of the immigration of highly educated workers in the STEM fields from China.”

According to the report, Canadians want the government to give priority to international talent that has STEM skills.

In addition, they should be proficient in English or French, and likely to adapt to Canadian culture easily.

“Forty-six percent of Canadians include STEM skills and language competencies among the top skills that international talent joining the Canadian workforce should possess,” the report stated. “Forty-four percent also consider adaptability to Canadian culture to be a top priority.”

“When considering the criteria for Canada to select international talent with STEM skills specifically, Canadians express a similar set of expectations,” the report continued. “They stress the need to

The document also indicated that while “immigration of all types of talent from India, South Korea, and

the Philippines gets support from roughly 55% to 75% of the public”, South Korea “generally draws the most support, and most distinctly forworkers in the STEM fields: an understandable feeling toward workers from a world-leading country in technology and R&D”.

“Filipino talent, meanwhile, gets a surprisingly high level of support considering the smaller size of its economy,” the report stated. “Furthermore, while the Liberal government has expressed its plan to diversify the pool of international students to Canada, which is currently skewed toward Chinese students, Canadians are certainly open to students from other Asian countries, notably from South Korea (62%) and the Philippines (60%).”

APF Canada noted in its report that the organization is well known for its annual national opinion polls of Canadian attitudes regarding relations with Asia.

“Fifty-six percent of Canadians believe that Canada’s shortage of high-skilled workers is becoming a deterrent to its competitiveness in the global economy,” according to the report. “Accordingly, slightly more than half of Canadians (54%) agree that Canada should look to Asia for international talent in the next 10 years, while 34% disagree and 12% are not sure of their opinion.”