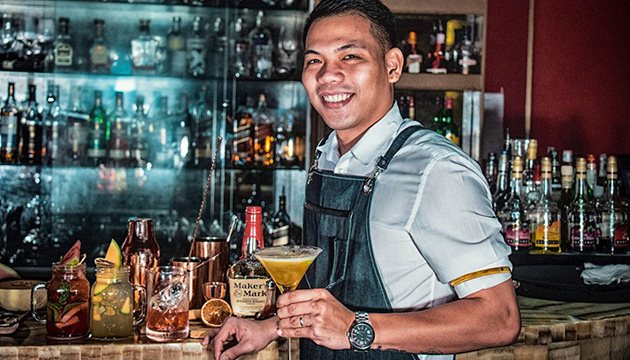 The B.C. legislative assembly has passed a new measure aimed at providing better protection for temporary foreign workers in the province.

Bill 48-2018, also known as the Temporary Foreign Worker Protection Act, was approved on third reading on November 8 this year, and received royal assent on the same day.

"Workers coming to B.C. want to feel safe, confident their rights are protected, and that abusive employers will be held accountable," Minister of Labour Harry Bains said in a statement when he introduced the bill on October 23.

The Philippines is among the top source countries for temporary foreign workers in Canada.

“The exploitation of anyone working in our province runs against the values of British Columbians,” Bains also said. “We need to shut any door that allows recruiters or employers to willfully ignore and abuse the rights of workers in this province."

The new law provides for the following:

* require recruiters of foreign workers to be licensed with the provincial government;

* require employers looking to hire foreign workers to be registered with the province;

* require that a registry of licensed foreign worker recruiters and a registry of registered employers be established and maintained;

* prohibit foreign worker recruiters and employers from engaging in certain abusive practices, including charging fees for recruitment servicers or for employment, retaining a foreign worker's passport or other official documents and misrepresenting employment opportunities; and,

* include regulation making authorities that will, among other things, allow government to exempt certain classes of employers from the registration requirement when it is satisfied that foreign workers in those categories are not subject to exploitation and abuse.

Recruiters and employers who violate the legislation could lose their license or registration, and will be subject to financial penalties and possibly jail time of up to one year.

The legislation permits government to recover, and return to workers, fees charged illegally to workers by recruiters and employers to get jobs.

According to the province, there were 47,620 work permits issued for foreign workers destined for B.C. in 2017. These are broken down into 16,865 under the Temporary Foreign Worker Program, and 30,755 under the International Mobility Program.

Agriculture, forestry, fishing and hunting sectors account for nearly half of the Temporary Foreign Worker Program in B.C., with around 9,000 workers.

The next largest sector is information and cultural industries, which accounts for nine percent, or approximately 1,700 workers. This sector includes tech and film related occupations.

Under the Temporary Foreign Worker Program, 83 percent of work permit holders are in the Lower Mainland region.