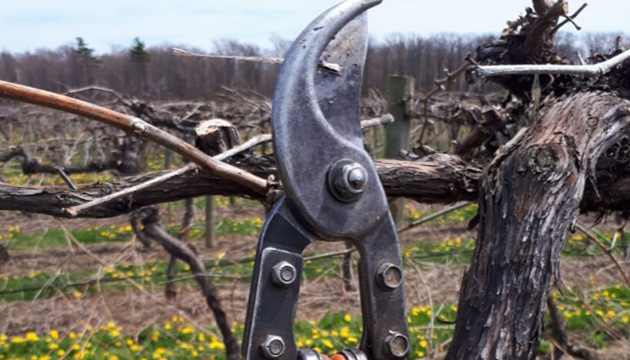 COVID-19 and its fallout have spared no one.

A new report has documented how temporary workers in Canadian farms are reeling under the impact of the pandemic.

The Toronto-based MWAC is an organization as well as a coalition of 28 member associations.

In its report, the group noted that migrant workers constituted 27.4 percent of employees in crop production in 2017.

“These programs offer almost no access to permanent residence in Canada,” according to MWAC.

Canadian Filipino Net is reproducing below a summary of trends reported by MWAC:

A large majority of the complaints we received - from 437 workers - focused on lack of permanent resident status as a key factor in workers’ ability to: protect themselves against COVID-19; ask for decent housing; access healthcare information; or assert their labour rights. For example, workers called us from Ontario Plants Propagation and Pioneer Farms weeks before the outbreaks to highlight lack of adequate health and safety protections, but insisted that they were unable to change the situation because of their employer’s control over their housing, their ability to stay in Canada, or their ability to return in the future. All the workers we spoke to agreed that permanent resident status is an urgent necessity to save their lives.

The fear of lack of income comes from long experience - workers have seen employers steal from them for years. We confirmed reports of $57,369.46 stolen from workers in the form of deductions and unpaid wages. Some of these deductions were illegal, while others took the form of ‘withholding agreements’ that workers were forced to sign because they were given no choice or were under threat of deportation. We are only reporting verified amounts for which we have seen payslips, contracts, or photographs of receipts. Since conditions make it very difficult for workers to gather such physical

evidence, the actual amounts of stolen wages workers complained about was much higher than we were able to document.

Border closures resulted in loss of income, and workers were coerced to travel to Canada because no income supports were available

155 complaints were about delays and difficulties faced by workers trying to come to Canada to start work. The vast majority of these concerns were about income - income lost due to delays, or the inability to refuse to travel to unsafe working conditions in order to not forego essential income. Most workers would have preferred not to travel to Canada because they were coming from communities relatively unaffected by COVID-19, but had no other choice since the federal income support program

excluded them because they were outside the country. Workers feared for their safety based on their past treatment - the recent outbreaks in farms across the country prove they were right.

Workers could not socially distance and did not receive decent food, income or health information during quarantine

As of March 21, migrant workers were to be quarantined for 14 days immediately upon arrival, during which period they were to be socially distanced, paid 30 hours per week, provided with healthcare

information, food, and basic supplies (as they were on lockdown on farms). We received complaints from 316 workers who were either not paid for this period at all, had their quarantine incomes clawed back, or were paid less than the required 30 hours per week. In addition, 539 workers cited inadequate access to food. Another 160 complaints were from migrants not able to maintain social distancing. Quarantine protocols have been developed with the safety of Canadian citizens and employers in mind, and do not respond to the specific experience of workers who may not speak English or French, may not have access to a Canadian telephone number or internet, and were not informed of their rights in quarantine upon arrival.

included lack of essential supplies, cleanliness, cramped quarters, and the presence of animals and pests. Cumulatively, this makes housing the second most common complaint that we received. Over 200 workers (205 to be exact) reported severe restrictions on mobility including being unable to leave their employer provided housing, to send remittances to families abroad, to buy phone credit to communicate with their friends and families, or to access food and other basic supplies. Many migrant workers report that employers are using COVID-19 to further clamp down on basic worker freedoms, breaking down support systems and social networks, and targeting outspoken workers by ensuring they remain

confined to workplaces and bunkhouses.

Workers also reported increased racism from employers, local shops, and some community members who treat them as if they are “disease carriers” - even in cases where workers arrived before COVID-19 hit. In all, 209 migrant workers reported increased intimidation, surveillance and threats from employers often under the guise of COVID-19 protocols. Private security guards were posted at bunkhouses,

and workers told they would be turned over to the police for failing to follow employer orders. Many migrant workers reported employers treating them worse than in previous years. Critically, while complaints among Spanish-speaking and English-speaking workers are largely consistent, complaints about threats were disproportionately higher for Caribbean workers who are largely Black men (19.7% of Caribbean workers, as compared to 12.8% of Spanish-speaking workers). Racism, and specifically anti-Black racism, underpins workers' experience.

Work has intensified greatly during COVID-19

As fewer workers are coming in, or workers’ arrivals are delayed, migrant workers already here have seen dramatic work intensification: 128 workers reported working for weeks without a day off, being forced to work long hours, and suffering increased strains, injuries and sickness due to increased pace of work. Most employment and labour laws exclude migrant workers - there are no rights to minimum wage, overtime pay, hours of work, breaks, days off, or collective bargaining. As a result, employers are forcing workers to work at breakneck speed to ensure their profit. 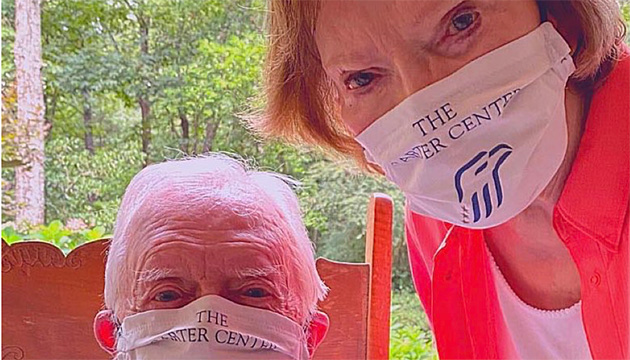 COVID-19 Pandemic: Wearing a Mask in Public – A Simple Life-Saving Act of Humanity 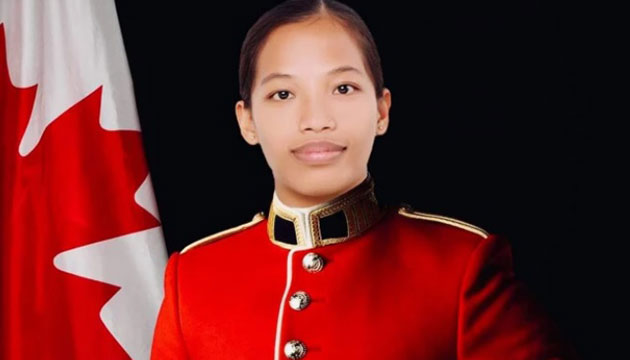 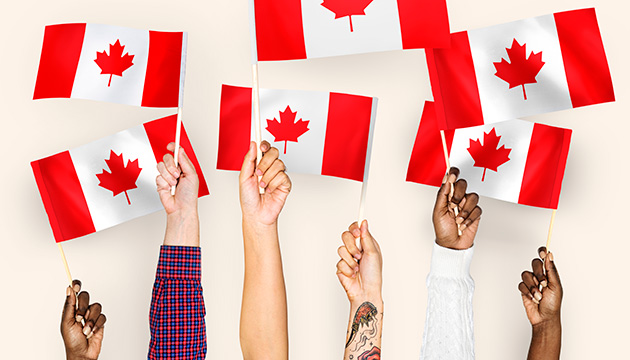 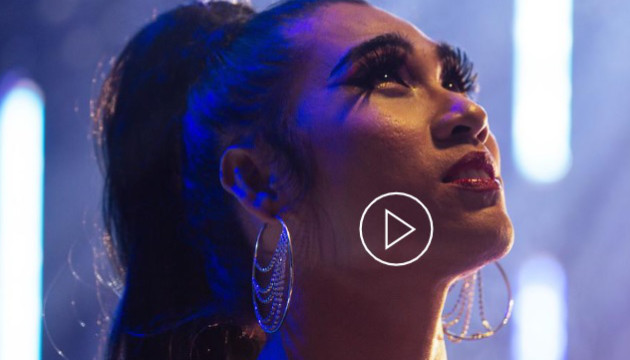 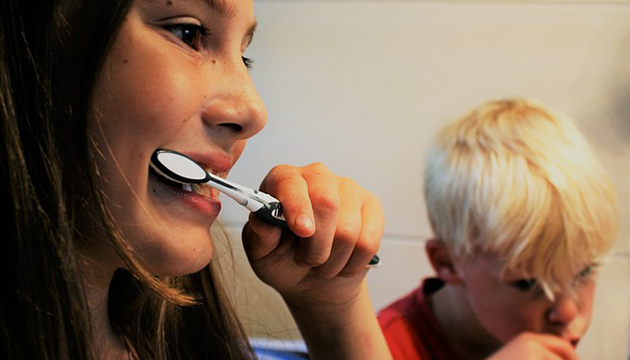 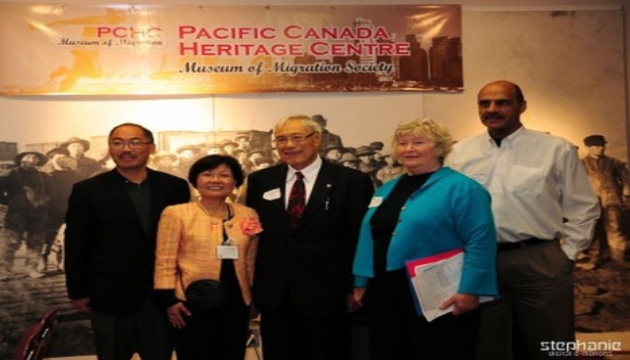 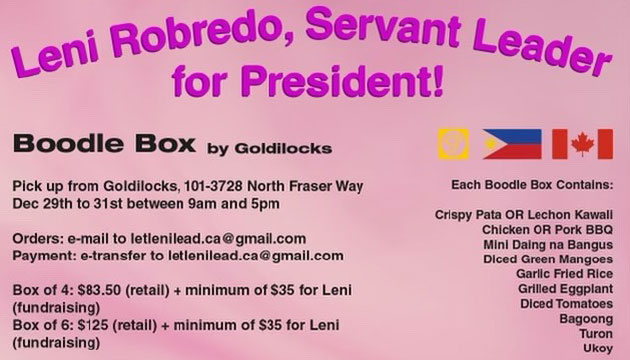 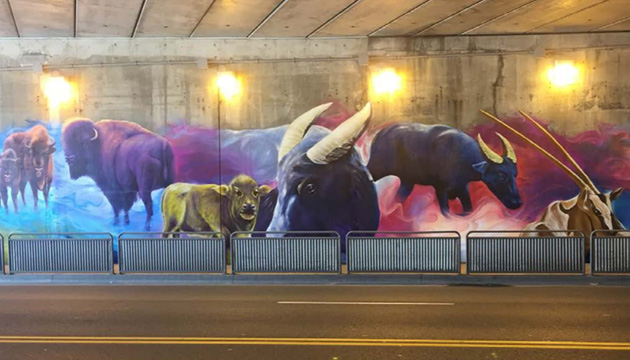