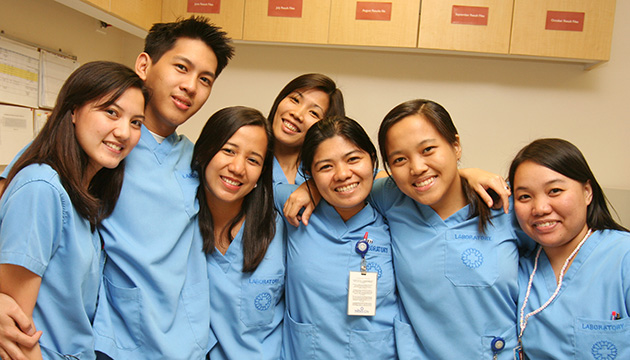 A recent Statistics Canada report reveals findings that, in 2017, Filipino immigrants enjoy an employment rate of 88.5 per cent, higher than their Canada-born counterparts at 84 per cent and even higher than other immigrants at 78.9 per cent.

The numbers are based on what Statistics Canada calls “core working age” of 25 to 54 when individuals are expected to have finished school and not yet retired from the workforce.

The study, Canadian Immigrant Labour Market: Recent Trends from 2006 to 2017, also confirms that in the 12-year period beginning in 2006 when labour-force data became available, Filipino immigrants have had the highest employment rate of all immigrant groups in Canada.

Citing a Southeast Asian Ministers of Education (SEAMEO) guidebook on education systems in Asia, the report notes that the Philippines’ education system closely relates to the North American system and that the country uses a bilingual medium of instruction with courses taught in English and Filipino.

Immigrants in British Columbia and Ontario account for most of the immigrant employment growth in 2017. Of the 900,000 individuals of Filipino descent in Canada, almost a third live in Ontario and over a hundred thousand reside in British Columbia. Manitoba, home to over 83,000 Canadian Filipinos, reported the highest employment rate at 83.1 per cent among immigrants of all provinces in 2017.